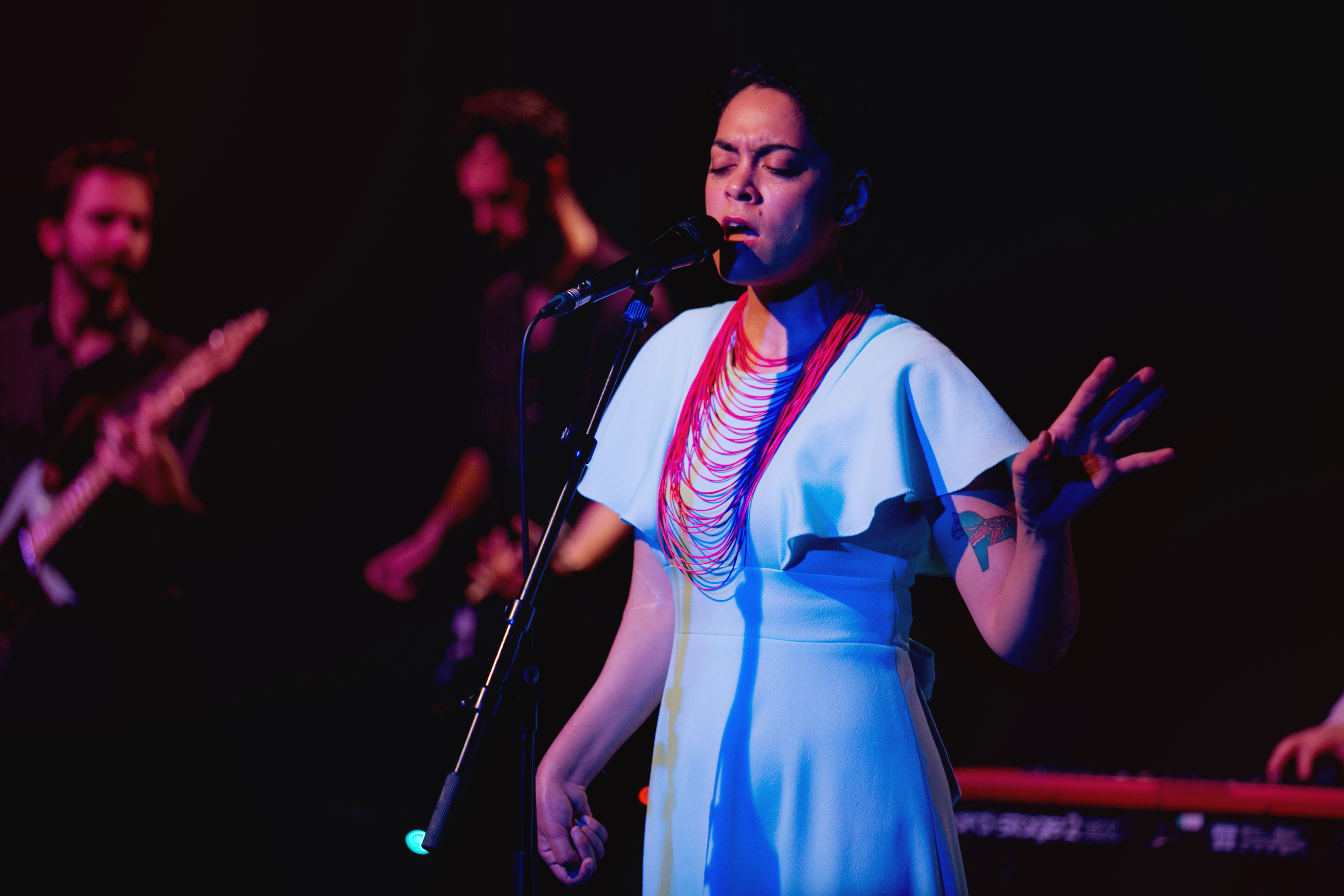 We are thrilled to be back once again to the Edinburgh Fringe Festival. This year we present a streamlined program showcasing the very best in all things rhythm and blues – including our critically acclaimed flagship show, Blues! We strongly believe we are putting on the highest quality programming of rhythm and blues music during the festival, and with 9 years, more than 750 fringe shows and 20,000 attendees in the bag already, we are proud to defend our self-awarded title of hardest working band at the Edinburgh Fringe.

Not only can you catch us in Blues! and Queens of the Blues, but we are also bringing you 5 nights of party gigs where you can boogie at the world-famous Jazz Bar.  Here’s the list (including ticket links) of all the excellent shows we are putting on this August:

Queens of the Blues

Nicole Smit returns with her sell-out show Queens of the Blues, celebrating the women who have defined blues and popular music over the last 100 years. Featuring award-winning band The Blueswater a.k.a. (Nicole & The Backup Crew). This year the show returns again to stunning cellar venue, The Jazz Bar.

The Blueswater return to the Edinburgh Fringe with a special 10th-anniversary edition of their award-winning show, telling the stories and performing the songs of the artists that define the genre; featuring some of the best blues musicians Scotland has to offer.

The Blueswater: Live at The Jazz Bar

High octane R ‘n’ B performed by The Blueswater in the raucous atmosphere of Edinburgh world-famous Jazz Bar.

The Blueswater are an award-winning band that tours internationally. Influenced by gritty, old-school rhythm and blues they blend the Chicago sound of Chess records with the earthy, droning grooves of Mississippi to create a style that is truly unique. Thick guitar riffs and frenzied harmonica solos are built around driving rhythms to create raucous, high-energy performances. In 2011 they premiered their show BLUES! at the Edinburgh Fringe to great acclaim, and in 2012 received a “Mervyn Stutter Spirit of the Fringe” award. The show, a musical history of the blues genre, now regularly tours across the UK.

“The Blueswater have built a solid reputation in blues circles, both in Scotland and further afield” — The Scotsman

“Definitely a band to watch!” – Blues in Britain 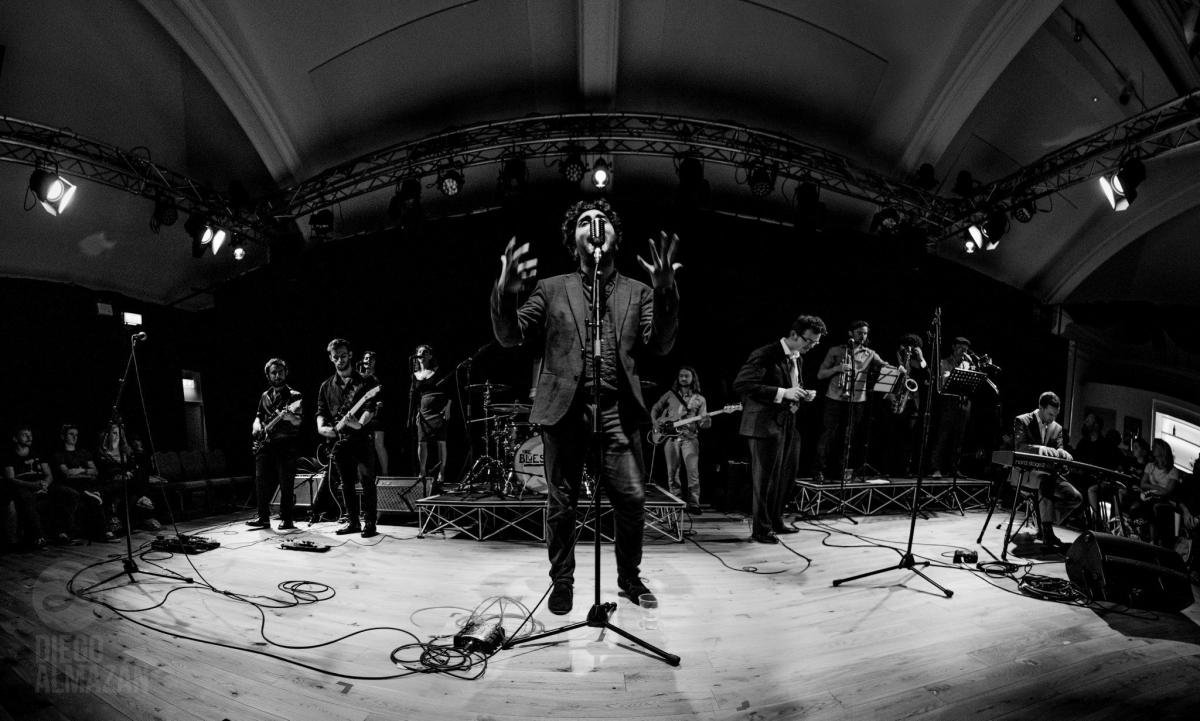 Live music is nothing without a live audience!